“I’m on a case right now, are you ok?” I could sense lost and desperation in her voice.

“It took me a while to muster the courage to reach out, can you meet me now?” the voice over the phone said.

I settled my stuff and drove over to meet her at a café near her office.  A confident corporate looking lady spotted me waiting in the cafe immediately.

“No way she is the lady that sounded so desperate over the phone!” I said to myself.

For the next hour and a half, I was quite swept away by the recount.  I knew a couple of my clients are earning more than their husbands, but a househusband cheating – this is my first-time hearing that and the story line doesn’t come close to the comedy manga – The Way of the Househusband!

“He was my first boyfriend. We have been through so much and we have a beautiful family. He is a good person and I need the peace of mind that we have moved on together in this marriage. You see, a few months back, he confessed to an infidelity when I sensed something was amiss. He claims that he only messages the other woman and they are just friends now. Don’t ask me how I knew. Perhaps being married to this person for 2 decades gives you that sixth sense nobody else will be able to explain. So, tell me, how does one even reconcile with this? To allow your spouse to continue his acquaintance with the same woman he had an affair with!” said Annie (fictitious name).

While Annie was busy putting bread on the table, she couldn’t help but wonder what her husband does after she sends her kids to school before heading off to work. On certain days when she called home, the helper would reply that he is not there.

She tried all ways to engage with her husband after the affair was brought to light. She was hoping that he would eventually work things out in his head and turn his eyes back to the family. All through the time since she found out about the affair, she also noticed that her husband was withdrawn, unhappy and chose to be isolated from the once closely knitted family. In her mind, she thought he was guilt stricken and gave him all the space he needed to ‘land’.

However, when all these are put together, it was just not sitting right. She shared that she had to deal with panic attacks and cold chills would run through her spine when thoughts of what he was doing came to her through the day. It became difficult to focus at work and she finally decided to engage private investigation services. We completed the formalities that very meeting.

After 4 days of investigation, we secured the evidence as required by our client. She was revolted by what was revealed from the surveillance footage. I could tell that part of her wanted very much to believe that he had gone to do something meaningful; seek employment or volunteer his services to the community.

Annie needed to get away from this toxic predicament. My heart goes out to her as well. I could tell that the cut was deep and hard.

“All these years, he spends his time on his interests while I work to feed the family, making sure bills are paid and taking care of the children. I’m a mother and a father. No woman, mother nor wife will be able to accept what he has done. He uses the family car and my money to spend on another woman while I’m working. What, have I not done enough?” she asked

In my opinion, she has done enough and has done exceptionally well. Moving forward, what she needs is to find her new definition of success that truly defines her in a way that best suits her and her children. My prayer is that she finds peace and strength to keep pressing on.

# This article is published with client’s permission and details are omitted to protect client’s interest. Opinions expressed are solely my own and do not express the views or opinions of my employer – Ranger Investigation and/or clients. 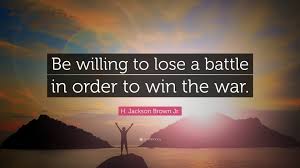 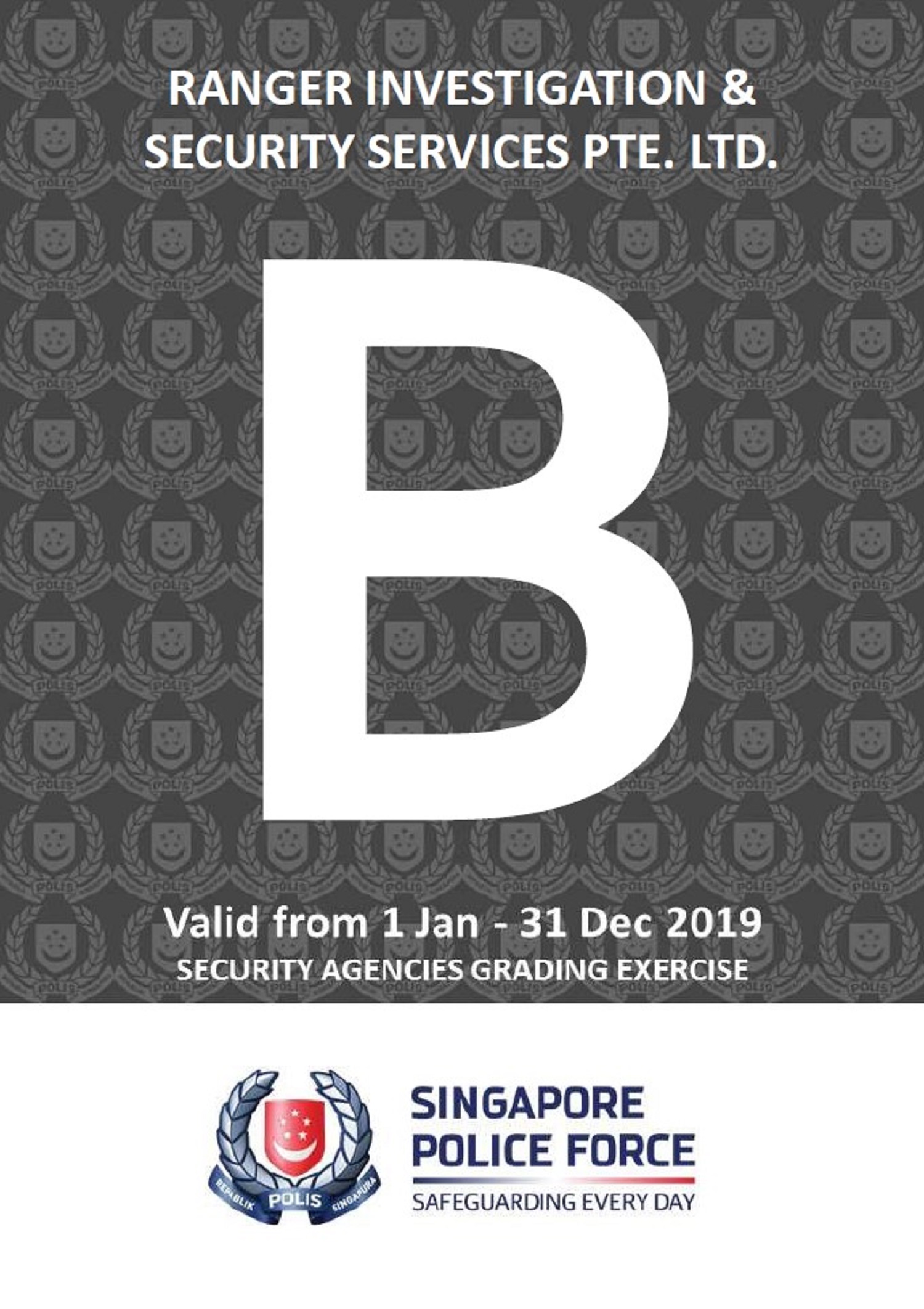