What does a PI do? 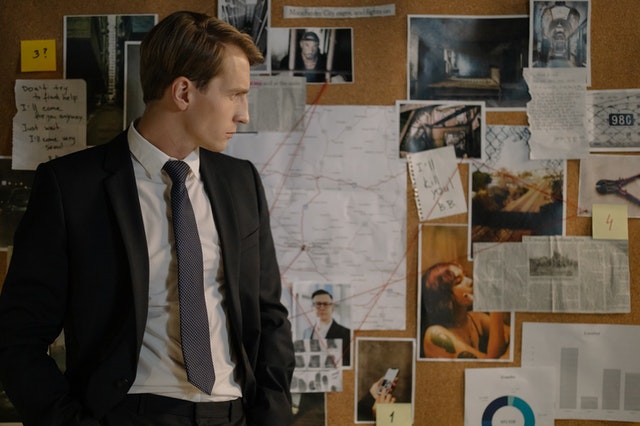 A Private Investigator is someone who works for a private client to gather evidence to support a claim in/out of court. In Singapore, all Private Investigators are required to be licensed by the Police Licensing Regulatory Department (PLRD) and work under a licensed Private Investigation firm. As such, you can be certain that our actions and the evidence that we collect will adhere to the law, and will hence be admissible in court.

So, what does a PI do? Traditionally, a PI conducts surveillance – that is, to physically follow a specific person around for an amount of time to observe their actions. By conducting surveillance, we are able to find out and uncover many things that may otherwise be unknown; habits, frequent haunts, places of residence and work, and even their friends and acquaintances. It’s also common that we unearth vices that spouses may not know about or a second job that an employer was unaware of. Over time, we are usually able to establish a behavioral pattern that becomes useful for future investigations.

With modern advancements in technology, traditional surveillance has evolved into another form – online surveillance. As social media has become an integral part of our lives, information that was once only obtainable through conventional methods has become more accessible as well. Not falling behind as the times move forward, Open-source Intelligence (OSINT) is another method Ranger utilizes in our information-gathering efforts, both as a supplement before we begin traditional surveillance, and as a standalone method of evidence collection for our clients.

Just as each of our clients faces a unique set of circumstances and challenges when gathering evidence, Ranger utilizes a myriad of available techniques and methodologies tailored to their needs to get the job done. Contact us to learn more about how we can help you. 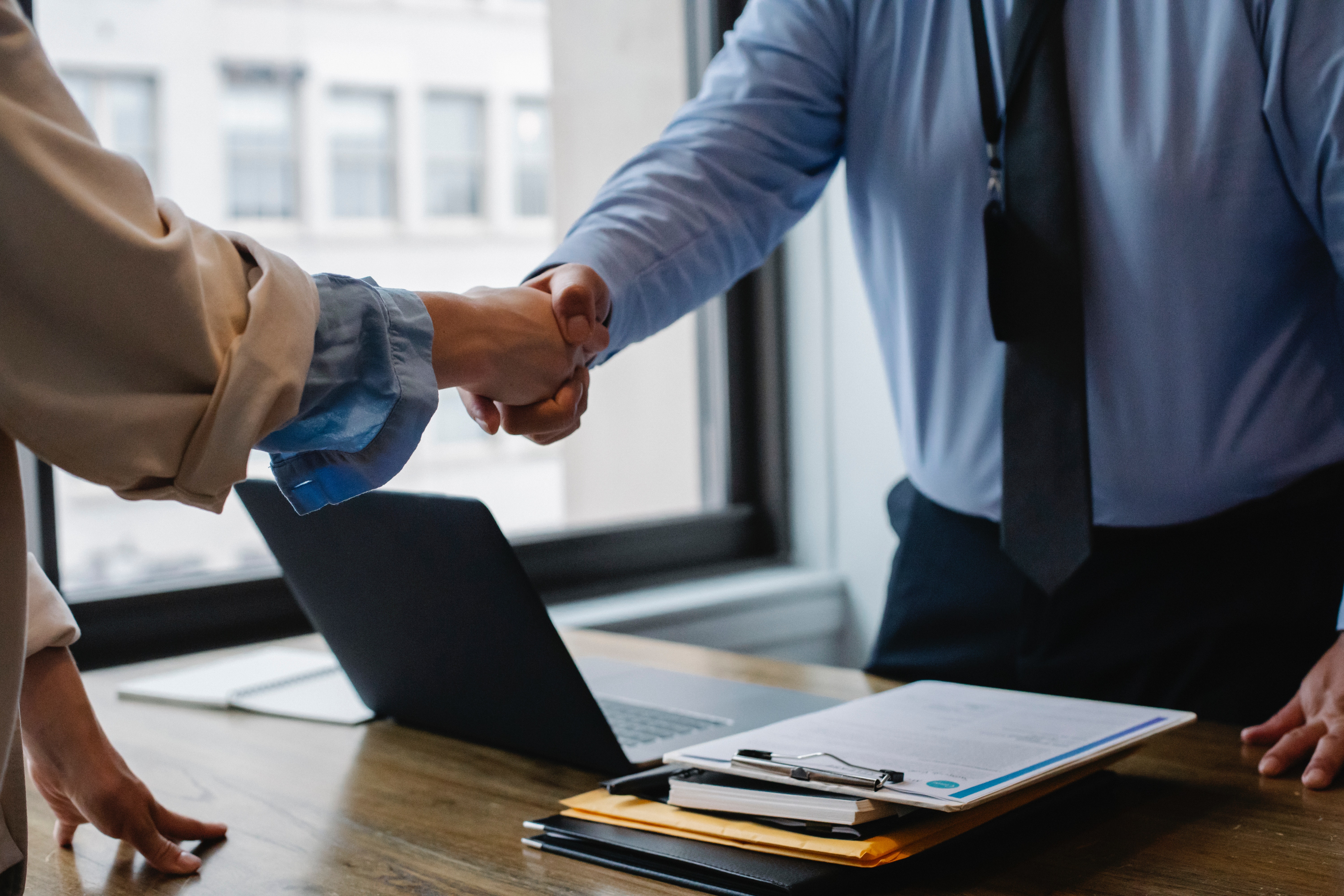 Why should I choose Ranger / Angels?

Why should I choose Ranger / Angels? 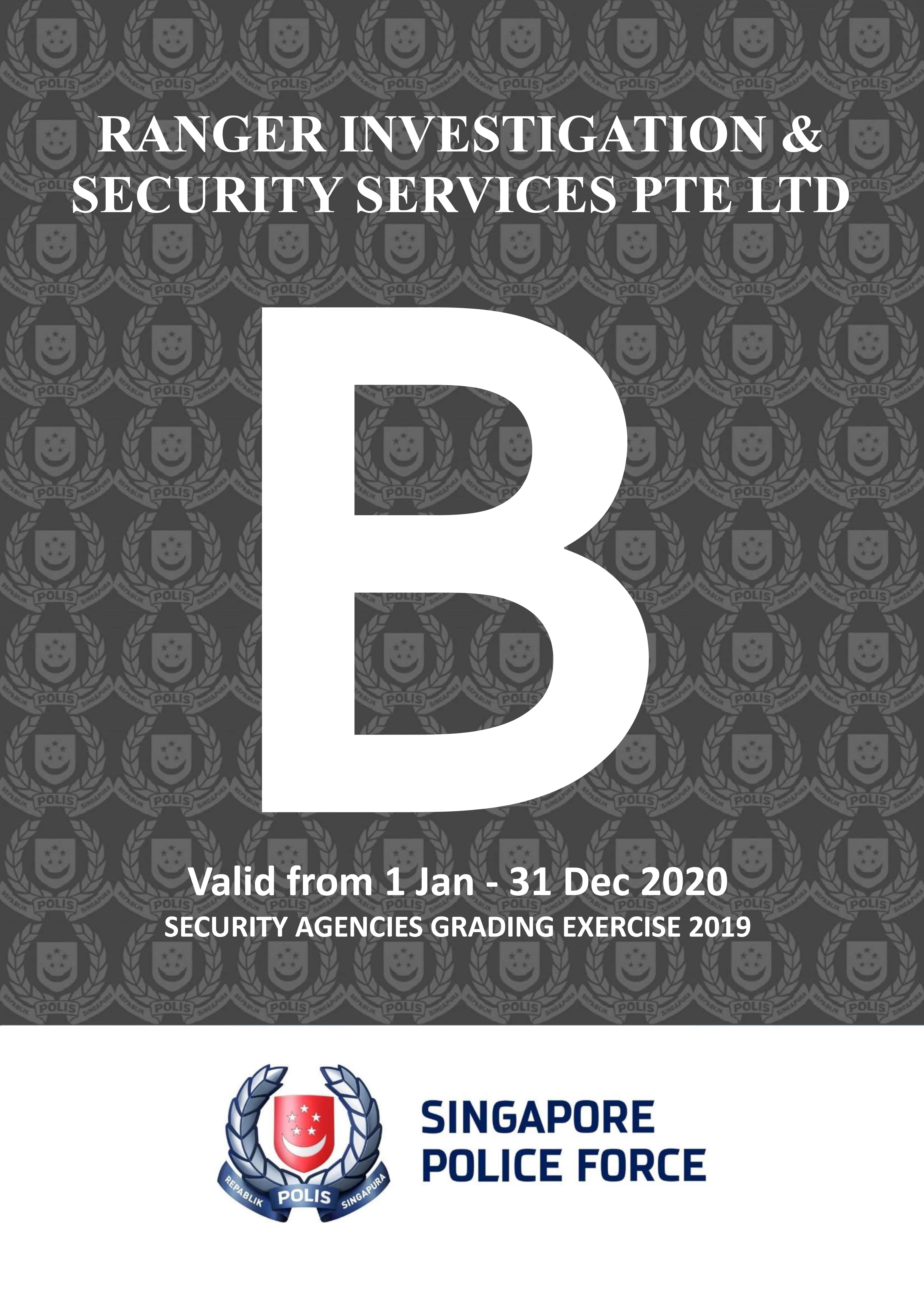